In Italy, Halloween is often seen as the American festival that took over our culture, but only a few know that actually our pagan traditions are very similar to this spooky holiday. This Halloween recipe, in dialect called Ossus de Mottu, is representative of what Sardinians called Is Animeddas, a tradition that occurred during the night between All Saint’s and the Day of the Dead. During this night, in the villages of the island, people would keep the house door open, in order to let the souls of the Purgatory come in and help themselves to food and beverages. Also, furniture and drawers would be left open, for the souls to take anything they might need. Spooky uh? END_OF_DOCUMENT_TOKEN_TO_BE_REPLACED 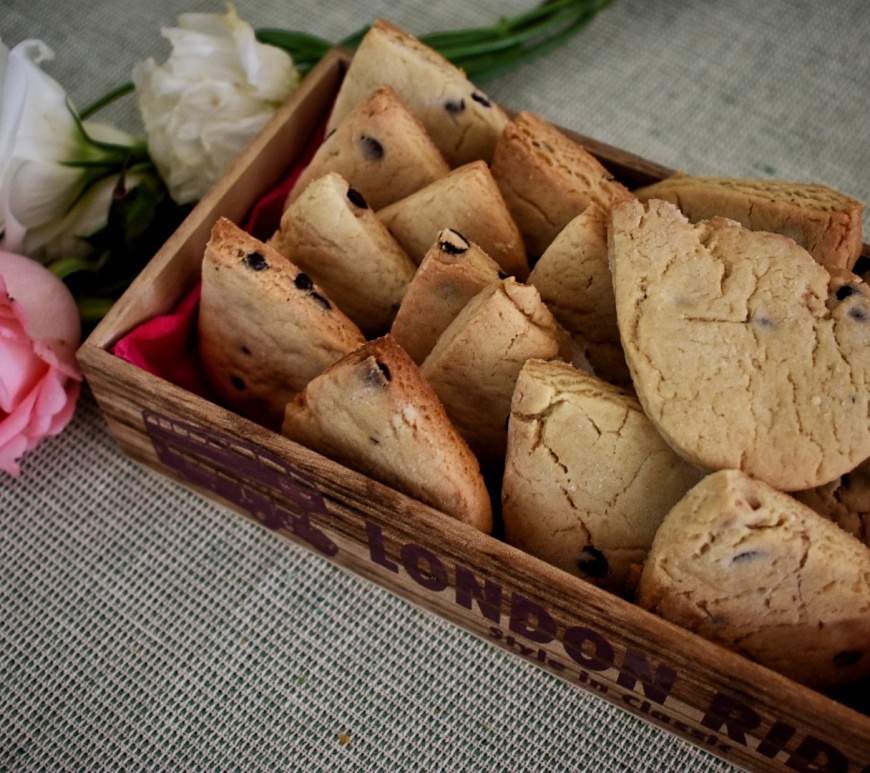 In Italy, biscuits are an easy snack, like everywhere else in the world. But they are also an essential when it comes to consuming breakfast at home. Together with the famous combination of jam croissant and cappuccino, biscuits dipped in caffe latte are the definition of what Italians eat in the morning. In London I had it easy, and especially in the North-East, where the Turkish shops have a marvellous variety of Italian products on their shelves.