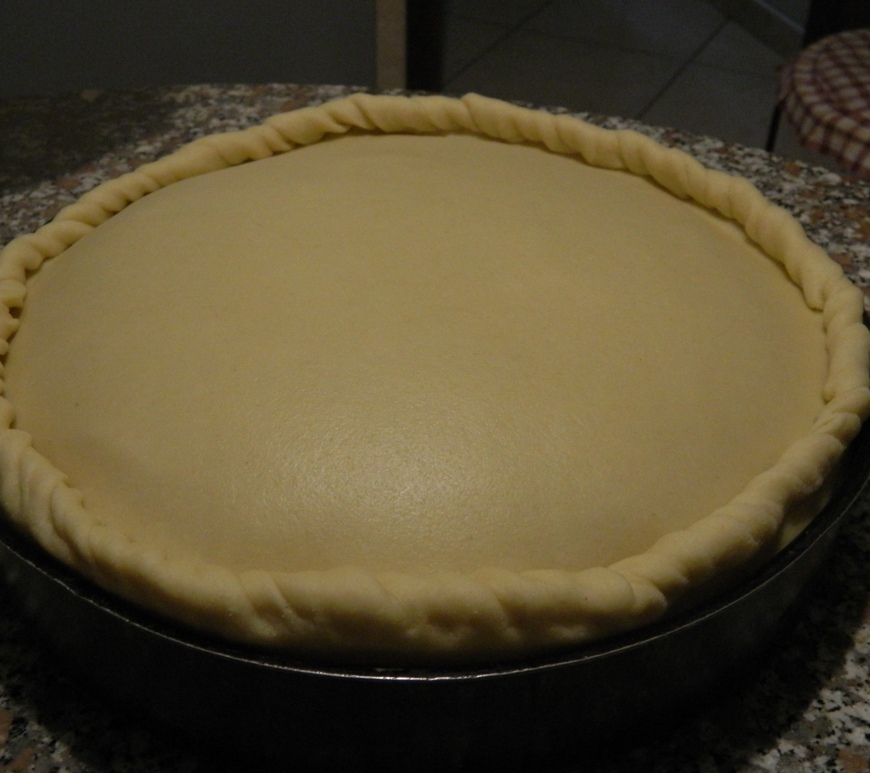 Easter has come and gone, and in Sardinia many families have cooked a very traditional dish for special occasions: Sardinian panada. Many claim that this pie was created during the pre-nuragic period. I doubt so, judging by its similarities with empanadas, I would say that the idea was probably coming from our Spanish invaders. Legend says that the first place where it was cooked was a small town called Assemini, where back then fishing was the main activity. Hence, the panada di anguille, filled with eels is the classic version, which is also the one I’m presenting to you today. However, ingredients are easy to change: for the Easter holidays for example, the preferred filling would be lamb meat, accompanied by potatoes or other veggies. END_OF_DOCUMENT_TOKEN_TO_BE_REPLACED 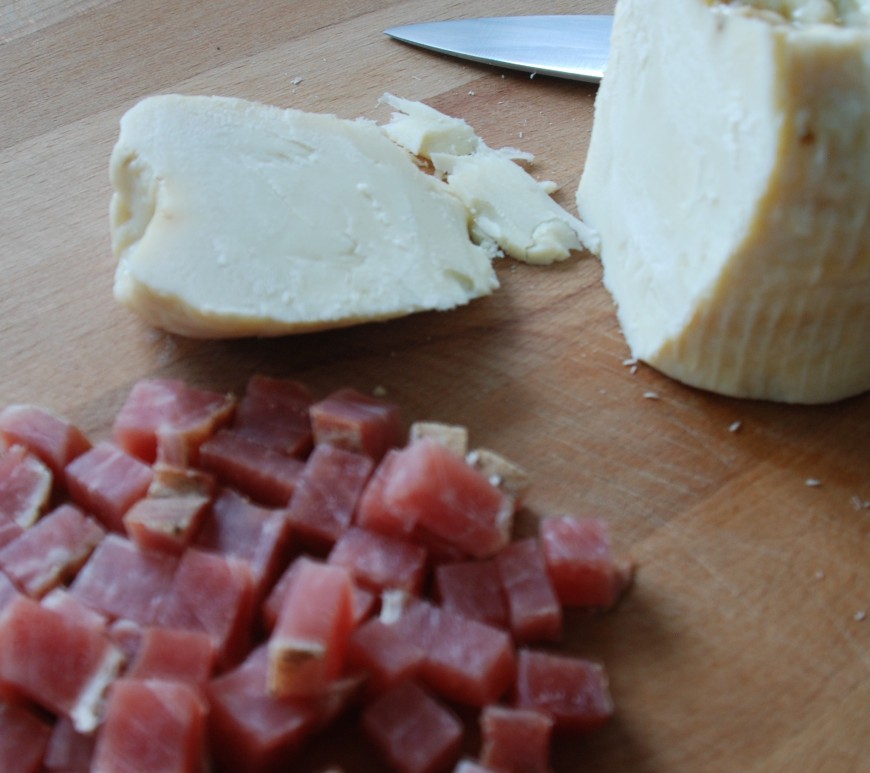 I made this Carbonara dish a while ago and I decided to call it Isle Carbonara because the two main ingredients I used come from the two big Italian islands. My Sicilian friend Martina brought me a Ricotta Salata, and in the fridge I had a piece of Mustela, a cured pork loin typical of Sardinia, which is used as an additional ingredient to basic soffritto for regional dishes. END_OF_DOCUMENT_TOKEN_TO_BE_REPLACED